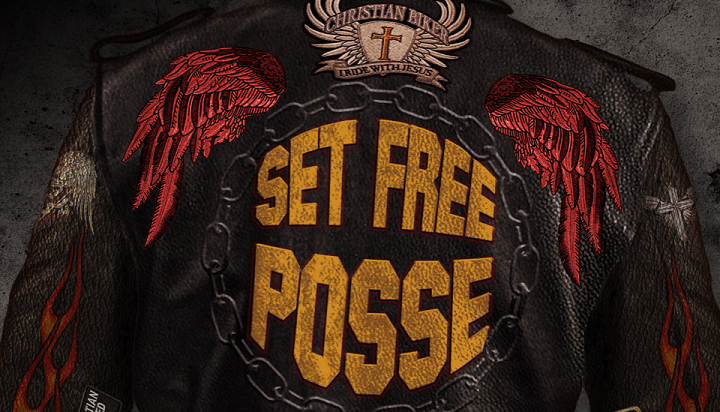 Set Free Church was founded in Anaheim, California, in 1982 by the controversial pastor Phil Aguilar and considered a cult by many. However, thousands of bikers, addicts, homeless and outsiders have achieved life changing results by following Pastor Phil’s passion to reach out to those who are down and have confidence in their lives. Although many key figures refused to be interviewed, over fifty people share their experiences with the Set Free movement, including invisible archival footage showing how this unique ministry has influenced thousands of lives and continues to do so today. Viewers are taken on an adventurous and noisy ride with Pastor Phil during an “average” Tuesday week of service in the streets of Southern California.

The film was directed, produced and co-written by Trotter and Cory Hill. The film was previously released on Amazon for a short time. Now, Global Digital Releasing will expand this release starting Friday February 5th, when the film will be available on multiple digital platforms including Amazon Prime, Tubi TV, Docurama, Roku and many more.