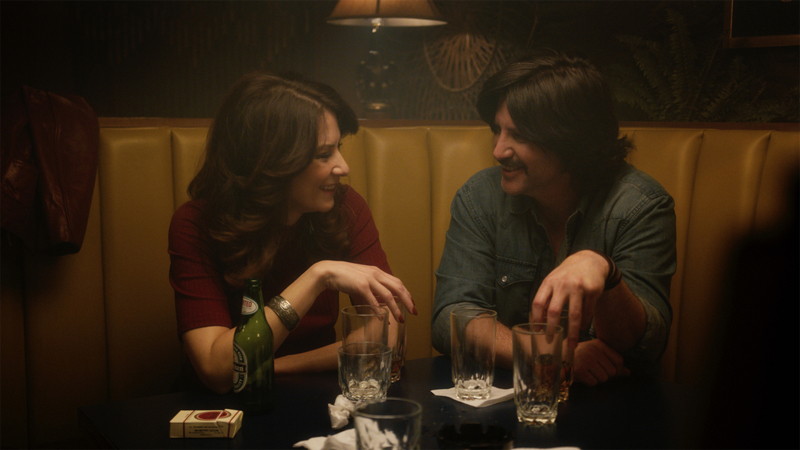 COVID and its subsequent bans have been difficult for countless people and businesses for a variety of reasons. And with no venues for live performances and screenings, the arts have been hit extremely hard too. Film festivals closed or went online, theaters closed, and Broadway went dark. This left a huge void for both the audience and the artists. Fortunately, similar to the first daffodils that tower through the ground after a long winter, we are seeing signs of life in the art scene again.

Nancy Menagh and Heather Brittain O’Scanlon announced that they have finally got the festival run for their latest film, “Victim No. 6 ”starting with the Beaufort International Film Festival in South Carolina in February, at which the film was selected as a finalist.

“Victim No. 6”, written and directed by Nancy Menagh (“As It Seems”), is co-produced by Menagh and O’Scanlon under their production companies Black Dog Pictures and SOS Productions. The film stars O’Scanlon (“Blue Bloods”, “House Broken”) together with Russ Russo (“Catch Hell”, “Act of War”). “Victim No. 6” is set in New York City in 1975, where a fun-loving woman in her local bar invites a handsome stranger to her home, even though she knows a serial killer is on the loose.

Menagh and O’Scanlon first teamed up for the award-winning film “As It Seems,” also written and directed by Menagh, in which O’Scanlon starred. Menagh said, “It was great to be working with Heather on another historic piece. We had a lot of fun working with the unique 1970s vibe that I think shows through in the film. ”

When asked if the film had other festivals in the works, O’Scanlon replied: “Victim No. 6 is an official selection of the Garden State Film Festival.” O’Scanlon, who is the festival’s vice chairman, added, “It is always an honor to show one of my films at GSFF, New Jersey’s premier independent film festival. I know that I can meet the talented filmmakers that make up the will be accepted around the world, be in good company, and I’m always excited to bring one of my films to New Jersey for my family and friends to attend! ” The Garden State Film Festival will take place March 23-28, 2021 and will be a hybrid virtual and live event. Visit GSFF.org for more information. The official selection and schedule for films and events will be published shortly.

O’Scanlon concluded by saying, “It is very satisfying to be able to share this film with the audience soon. As difficult as the past year was for all of us, I have the feeling that there is a light at the end of the tunnel and I am grateful. “

New podcast! The Escapist Movie Podcast – “Everyone Salutes Judas and the Black Messiah”