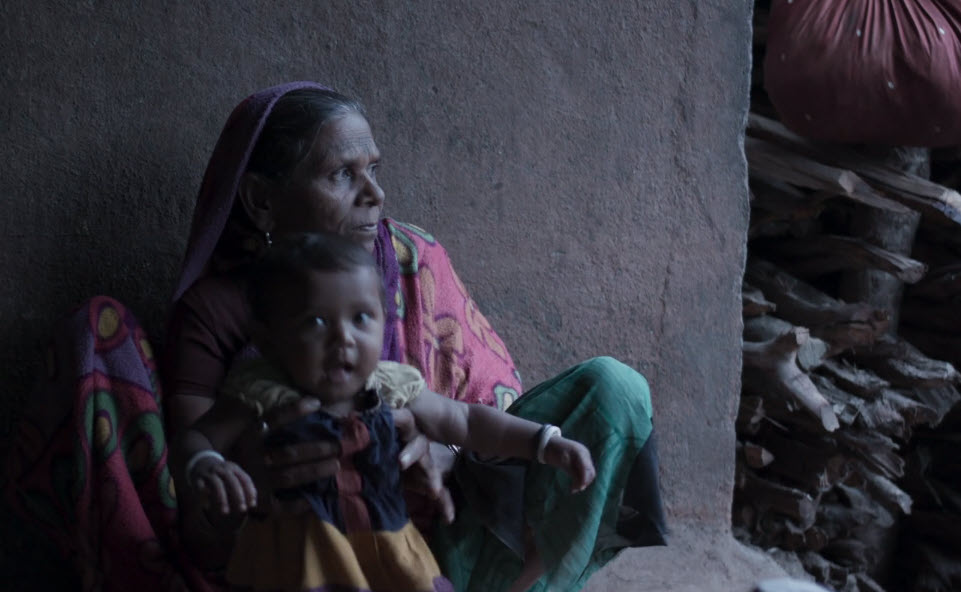 “Ana’s Testimony” tells the story of Ana. Ana has lived in the same village in India since she was born and inherited her property from her father when he died. The villagers now accuse Ana of being a witch and try to drive her out of the village. A witch doctor is hired to torture her for four nights. She is beaten and beaten terribly, but lives to tell the story. Although she has a strong belief in God and a humble heart, she still believes in justice and refuses to leave her village, even though only four of her attackers have been arrested and two of them are released on bail. 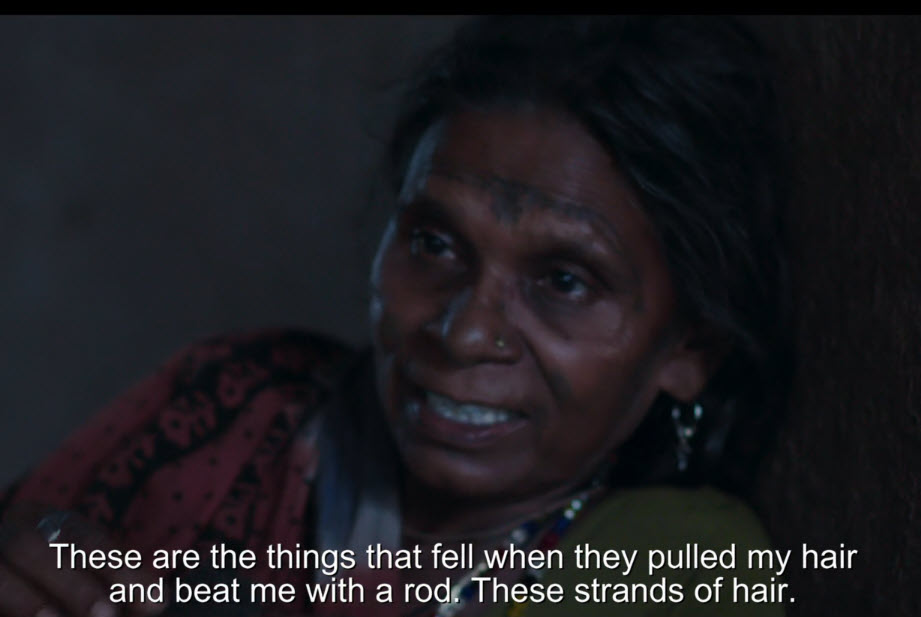 I found it heartbreaking to learn that there are still such ignorant people in the world who generate such hostility and violence towards others who either don’t like them or don’t understand them. It is difficult to understand how someone thinks who cannot imagine how another individual who is different from them might have the same thoughts, feelings and emotions and that we are all part of the human experience together.

At first I was a little upset by Ana, who mentioned a few times that she was being pushed and that she needed some privacy. However, it became apparent that the filmmakers had a lot of empathy for Ana in making this film to give her a voice. I believe she wanted her story to be told and that it could possibly help in her search for justice. I was aware of the fact that she did not necessarily want to tell every detail of her attack, as it would only evoke bad memories and sadness in her communication. 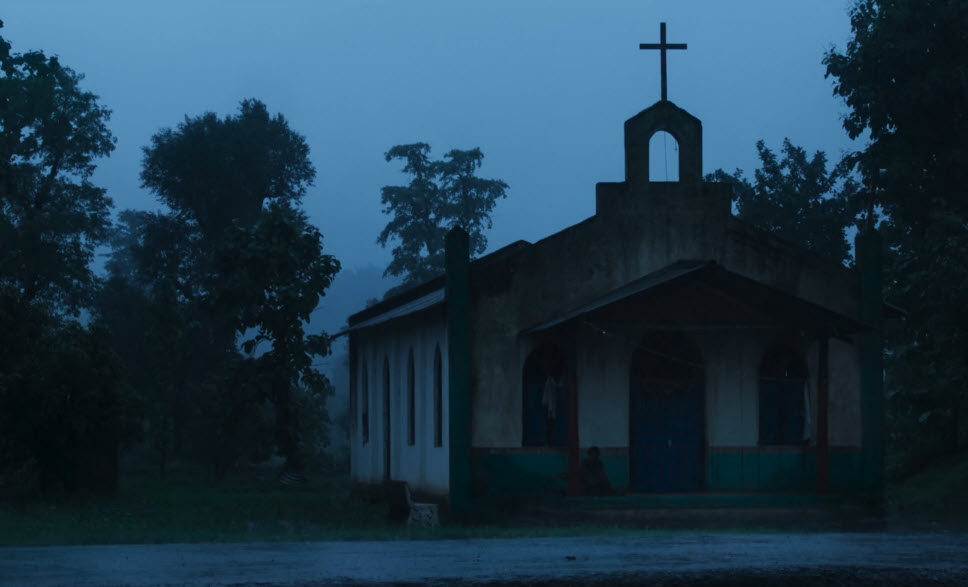 Overall, Ana’s Testimony was a very thorough exposition of very primitive injustices that persist in our world. It is hard to believe that there can still be witch hunters these days, and that an entire community can have the same bad attitude to approach someone who is a high class contributing member of society. Hopefully, films like this can raise awareness and allow the silent minority to stand up against an act that is obviously unethical and immoral.

The family’s strength remains after the war [Tribeca Review]