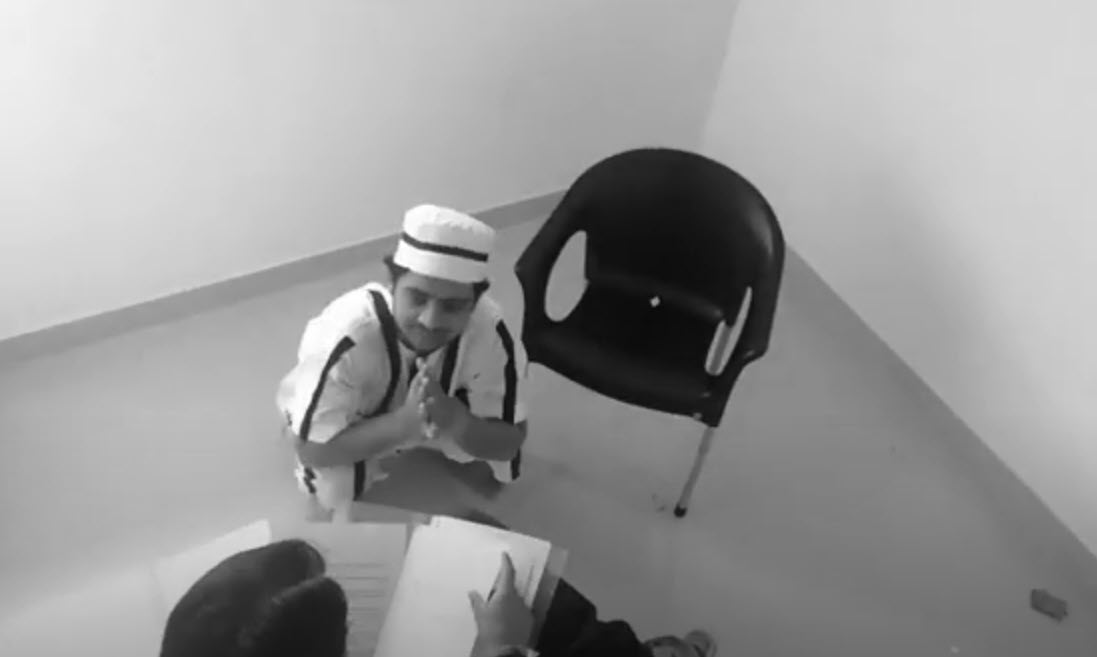 Gunah – A florist has been in jail for two years for a crime he did not commit. The man is accused of stealing 100 rupees and is baffled that it could happen. Not only did he not steal the money, the alleged amount was trivial. And justice got drawn out. As the only wage earner in his family, you have suffered much hardship and poverty as a result of his imprisonment. The court continues to postpone the trial dates, leaving no time for petty, unimportant thieves. 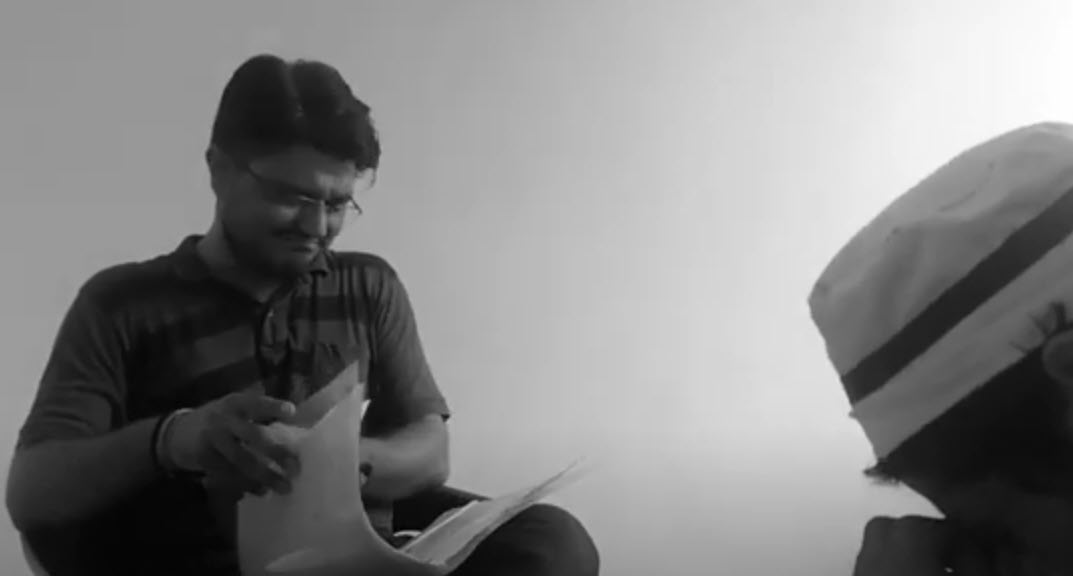 It was fascinating to be a fly on the wall, so to speak, and to hear the kind of conversations that go on daily in prisons around the world between falsely accused prisoners and their lawyers. In this particular case, the lawyer admits to the prisoner that he agrees that the facts do not match and that the prisoner’s only crime was being weak and illiterate. It was a real disappointment, if not surprising, that if this prisoner wanted freedom without any real crime having taken place, he would have to admit to the judge that he stole money. It’s pretty ironic how our judicial system works when a dishonest confession leads to freedom, but a dishonest accusation can lead to prolonged incarceration. The law works according to expediency and becomes unjustified, more socio-demographic than fair. Although we are promised justice in the “judicial system”, actual legal practice and the way a case is decided is actually different from what we believe in. 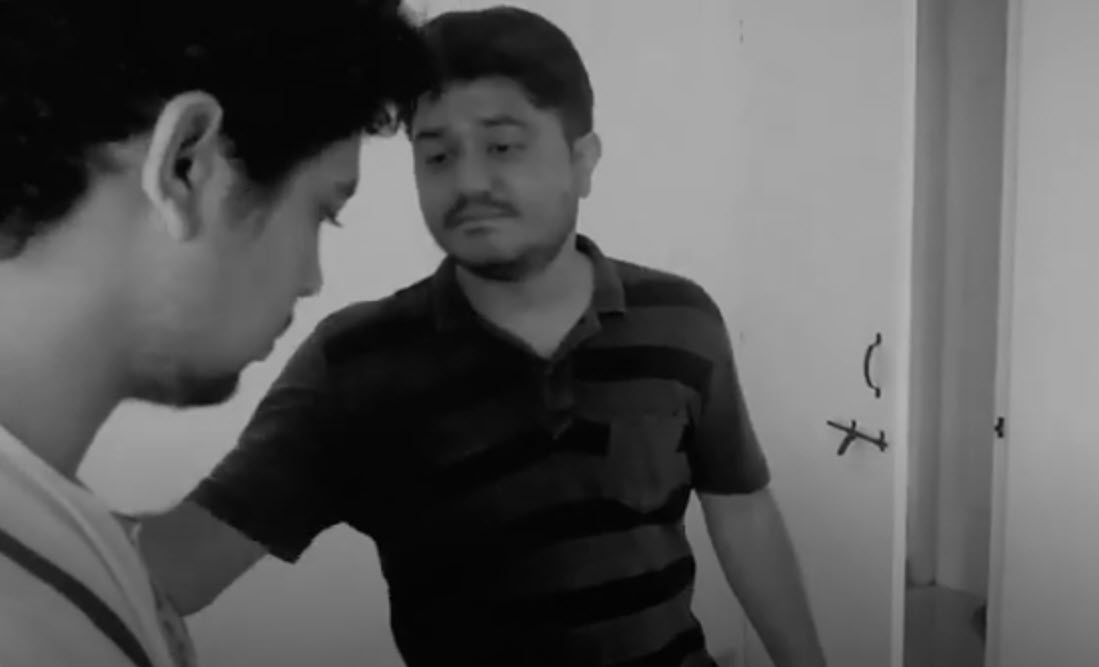 “In this world, justice is an illusion. The law is the truth. “This is a stark contrast between what we learn in school and what we think we know, which is the very fabric of our society. Gunah was a wake up call lawyers can’t promise us what’s not real. It is a shame that if we are expecting a certain positive outcome we must discover an unspoken but more powerful set of rules, whether or not it goes against the stated and perceived morality of the system that is set up to judge us.

A stunning adaptation of The DC Comics Classic